On Tuesday, April 21, Google is making a major update to its mobile search algorithm that will change the order in which websites are ranked when users search for something from their phone. 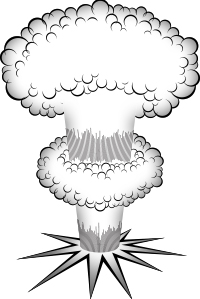 The algorithm will start favoring mobile-friendly websites (ones with large text, easy-to-click links, and that resize to fit whatever screen they’re viewed on) and ranking them higher in search. Websites that aren’t mobile-friendly will get demoted. About 60 percent of online traffic now comes from mobile and Google wants users to have a good experience whenever they click on a mobile link.

The company announced its impending changes back in February, giving webmasters nearly two months and plenty of information to make the changes necessary to keep their sites from disappearing from mobile search results. But the update is still expected to cause a major ranking shake-up. It has even been nicknamed “Mobile-geddon” because of how “apocalyptic” it could be for millions of websites, Itai Sadan, CEO of website building company Duda, told Business Insider.

“I think the people who are at risk are those who don’t know about it,” Sadan says. To him, that mostly means small businesses. “Come April 21, a lot of small businesses are going to be really surprised that the number of visitors to their websites has dropped significantly. This is going to affect millions of sites on the web,” he says.

Businesses that depend on people finding them through localized search—like, if someone typed “coffee shops in Sunnyside, Queens,” into Google on their phone—could see a decrease in foot traffic as a result of this update, Sadan says.

“Google has always been about relevancy, and content is king,” he says. “But that’s changing. Yes, they’re saying content is still extremely important, but user experience is just as important. It’s not sufficient to have all the right content—if people come to your site and the content is there but it’s not readable, that’s not good.”

It’s not only small businesses that are going to be affected by mobile-geddon, though. Marketing company Somo released a study last week that found that a bunch of big brands, like American Apparel, The Daily Mail, and Ryanair, will all get punished when the change takes place, unless they update their sites before Tuesday.

See also: A Bunch of Companies Are About to Get Punished by Google’s Latest Search Algorithm Update 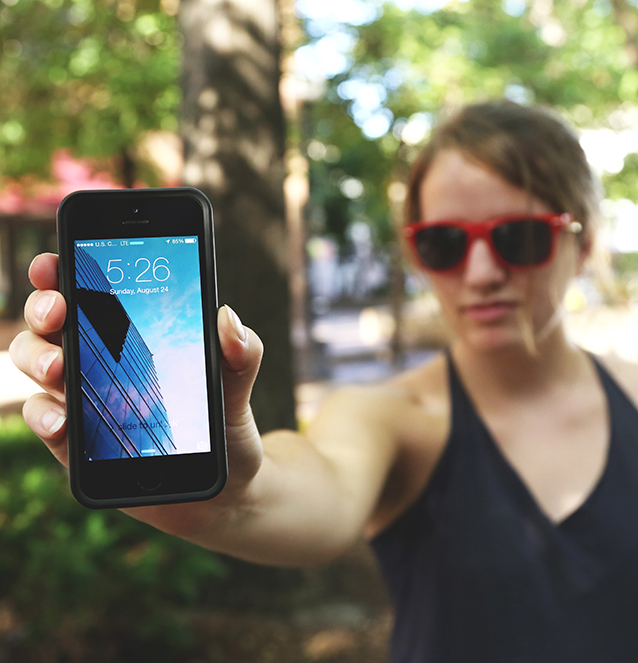 You may have heard this already, but Google is planning on releasing a mobile update that will impact those sites that are not mobile optimize.

What this may indicate is that if you have a competitor that is mobile optimized Google will rank your competitor higher than your site on a mobile device. Now, keep in mind Mobile devices comprise about 67% traffic on the web.

That is more than half of the web visitors that you may receive are going to be visiting your site on a mobile device. END_OF_DOCUMENT_TOKEN_TO_BE_REPLACED